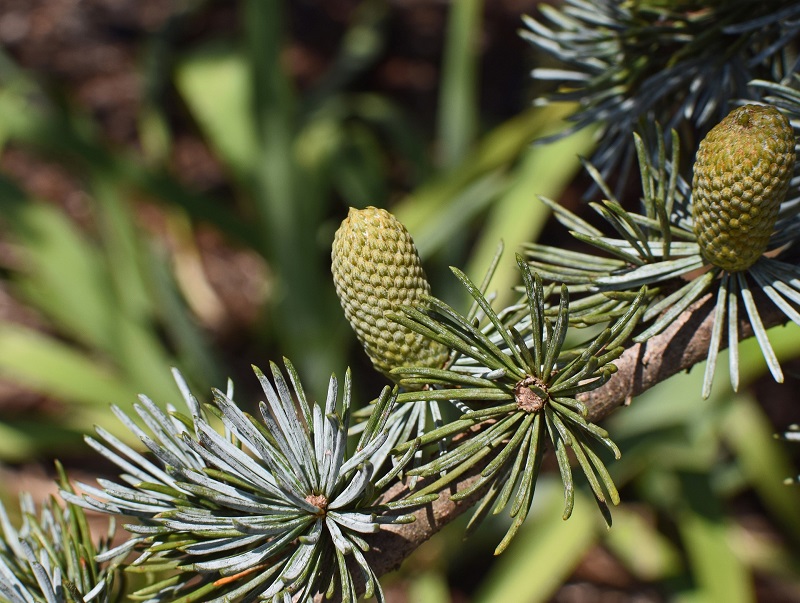 Evergreens are a popular staple in home landscaping and tree care in West Chester, PA. People love that evergreens come in so many shapes and sizes, offer an assortment of berries and flowers and provide visual interest in dreary winter months.

While evergreen varieties are exceptionally hardy, they require some tree care in West Chester as they are susceptible to certain diseases and pest issues. The following is a quick guide to several common evergreen tree problems to be aware of:

Older or stressed trees, or those which have been injured are most susceptible to this disease. Cankers will begin and will appear as sunken dead patches on the bark that lead out onto branches to brown or yellow needles. The dead bark patches may drip resin or have a film of fungus growing over them. If left unmitigated, the cankers will spread to larger and older branches until the tree dies. The best way to resolve this issue is to perform timely tree trimming and pruning of young branches when they are first infected.

As the name suggests, needle rust is a type of fungal disease affecting spruce trees that has the appearance of rust. Look for powdery orange, red, and/or yellow fungal spores on newly cast needles during the springtime. Generally, this fungus will begin on the underside of young branches and will slowly progress to the top until the tree dies. Trees can be saved if the symptoms are caught early and the infected limbs are trimmed away. However, sometimes the tree may need to be removed to prevent spreading of the infection to other nearby evergreens.

With this tree issue, young year-old needles turn lavender in color, with small black fungi spores appearing on the undersides of needle patches. Infected needles will fall to the ground and spores can spread to other nearby evergreens. This disease is slow-moving; needles can take as long as 15 months to show physical symptoms of an infection. Needlecast is deadly for young trees but generally will leave mature trees only disfigured as branches die off in three or four years. Resolving this disease will take a combination of smart landscaping and special fungicide applied regularly.

Spider mites are very destructive and have been known to attack spruce, pine, juniper, arborvitae, hemlock, and Douglas-fir trees. In the winter, the eggs lay at the base of needs and around bud scales. When active, in the spring through fall, the mites remove fluid from the needles when feeding. Needles take on a yellow or speckled color, eventually turning rust-colored and dropping. Homeowners may notice spider threads on the needles as well. Treatment for the mites is insecticides, which must be administered carefully to avoid poisoning other plants or bodies of water.

Stein Tree Service can diagnose or resolve tree problems, as well as handle regular tree care in West Chester, PA. Our professional certified arborists and tree care specialists are experienced with evergreens and other tree types and provide skilled care for trees in Delaware, Pennsylvania and Maryland. Contact us today for a free consultation!