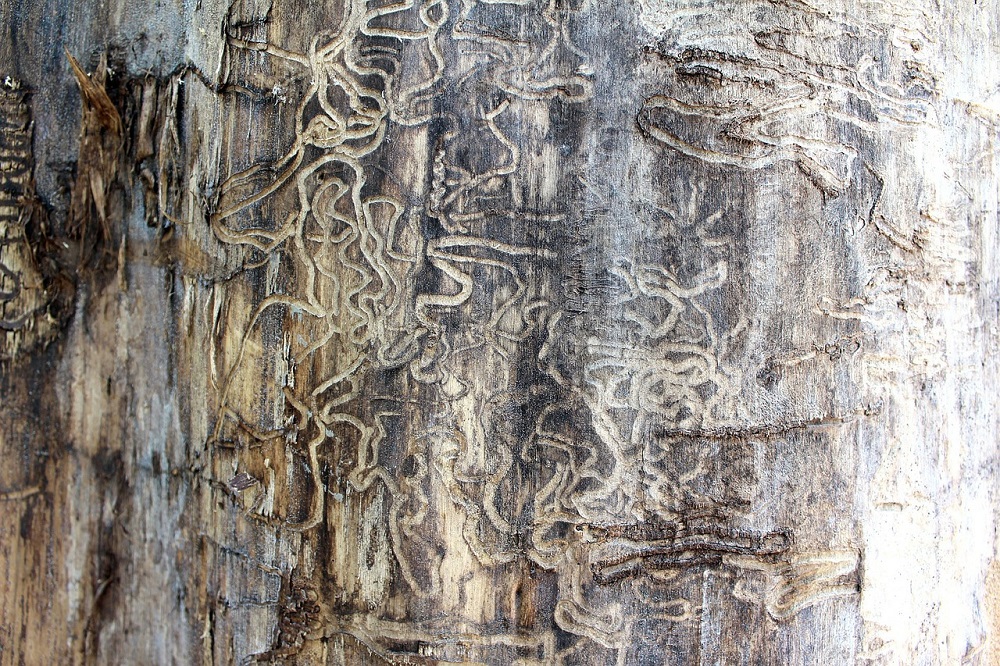 What is the Emerald Ash Borer? A Serious Threat to Your Ash Trees

Emerald ash borer (EAB) is becoming a more common term in our communities, as procedures are put into place in Pennsylvania communities, like other US communities, to combat its threat. Stein Tree offers some information to inform homeowners of the potential threat and enable you to prepare and protect your ash trees.

The emerald ash borer (Agrilus planipennis) is a destructive, invasive beetle that began its journey across the US in 2002, when the insect was accidentally transported into Michigan. Originally from northeast Asia (including Korea, China, Japan, and Russia), this wood boring pest has destroyed millions of ash trees and spread to 31 states, as well as Quebec and Ontario in Canada.

The emerald ash borer prefers ash trees and in its native area, usually only attacks vulnerable trees. In the United States, the insect seems to have no proclivity towards only weakened trees. These trees play an important role in the economics of our region, since ash is used heavily in the manufacture of baseball bats, furniture, baskets and more. Ecologically, the destruction of so many ash trees is devastating and will remain a threat to our communities, as the ash tree has been commonly planted in yards and along streets for many years because of its hardiness and beauty.

An article by Houping Liu in the Journal of Integrated Pest Management predicts that in regions with heavy infestations, the rate of ash tree mortality could be 99% in coming years. Liu also notes studies showing that emerald ash borer has caused more economical damage in the US than the chestnut blight and Dutch elm disease, “due to widespread tree mortality, associated cost of quarantine regulations, and impact on related industries, homeowners, and communities.”

Recently EAB has also been seen to infest olive trees, specifically the white fringetree, widening its potential for destruction. The emerald ash borer was first discovered in Pennsylvania in 2007, and since that time has destroyed many trees. For example, the Penn State University Park, which had a research plot of over 2000 ash trees, has been devastated. According to The Morning Call, the Director of The Arboretum at Penn State has declared “We have about 15 trees remaining that show little or no die-back from emerald ash borer. They look pretty healthy, and we know that most of them have been attacked because they have exit holes where the adults have emerged after feeding on the inner bark.”

The State of Pennsylvania, as well as most other impacted or at risk states, has developed a plan for the control of the emerald ash borer as well as the preservation of the ash tree. Homeowners are urged to do their part to help protect the ash tree population.

Adult emerald ash borer beetles begin to appear in May with the heaviest emergence in late June. Homeowners should be alert for signs such as actual larvae or beetle presence, S-shaped galleries, or D-shaped exit holes. Also, having inspection performed by a tree care specialist trained to look for the specific signs could save your trees. Often by the time homeowners notice tree dieback, too much damage has occurred for the tree to be treated effectively. Stein Tree Service is certified to treat for emerald ash borer in Pennsylvania and Delaware. Contact us today for further information or to have your trees inspected.